Rhinos Only Live in Africa, Right? 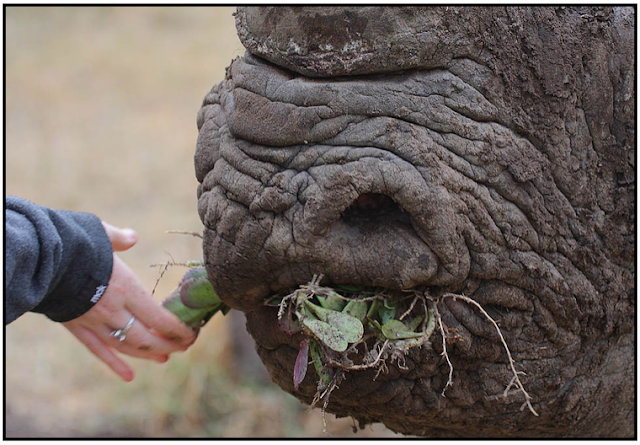 Did you know there are rhinoceros that don't live in Africa?

The Black rhino and the White rhino, the ones we are most familiar with, live in Africa. 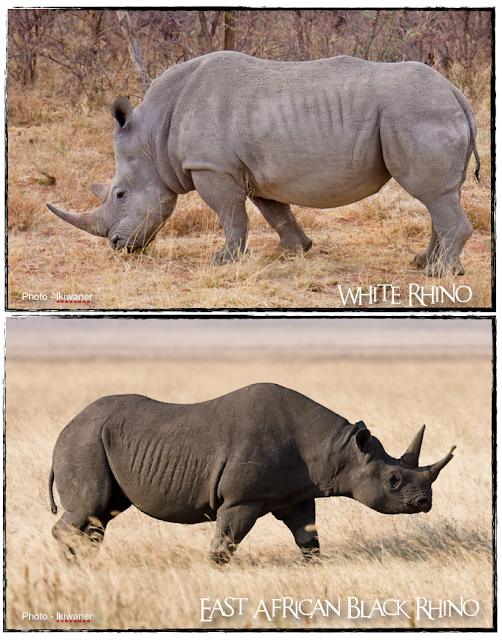 White rhinos have square lips for eating grass, and Black rhinos have hooked lips for grabbing branches, bushes, and fruits.

Can you guess which one is being fed at the top of the post? :)

But the island rhinos live in Java and Sumatra...islands in Indonesia! 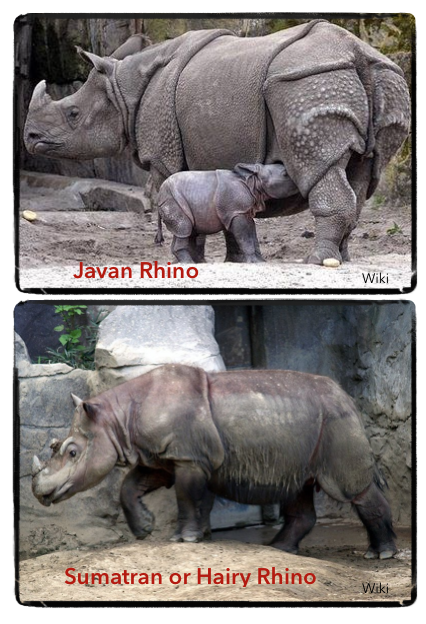 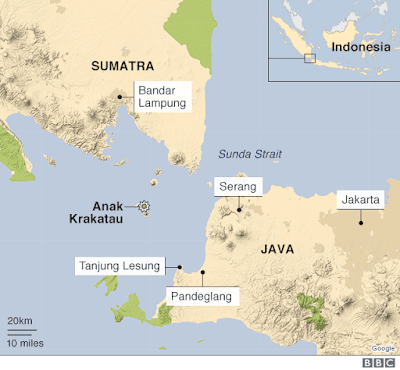 And there's the Indian rhino, who lives in...India :) 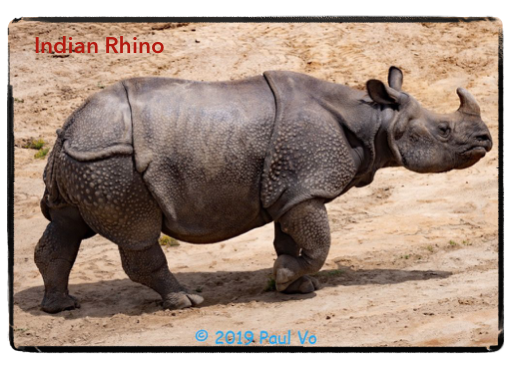 If you're like me, you want to see how big are all these rhinos are, so..

...I've made an image, below, that shows you how big each type of rhino is compared to a six-foot tall man! 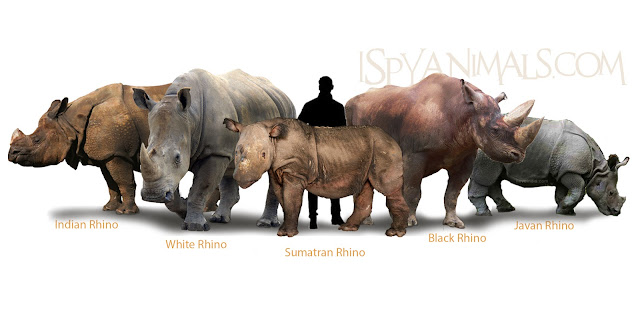 These are some big beasts, aren't they?