Can dolphins stop a shark attack? 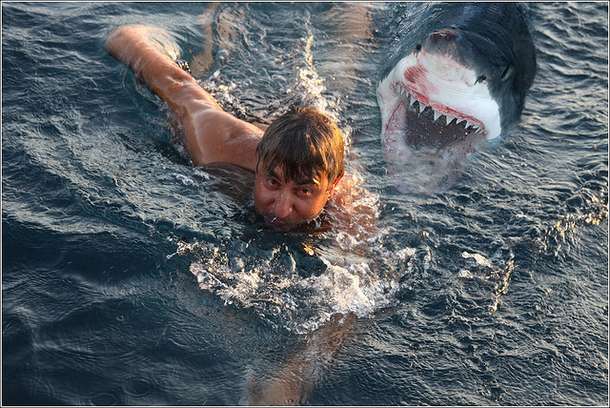 And do they really rescue swimmers? The answer to both of those questions is yes, and surprisingly often!


The first known story of a dolphin rescuing a man was told in 1700 BC in ancient Greece. But one of the more recent stories occurred in 2007, when dolphins rescued a California man attacked by a Great White shark!*


Today, stories about dolphins saving humans from drowning or sharks are fairly common. In near drownings, dolphins push humans to the surface. During shark attacks, dolphins protect victims by surrounding them.


Dolphins have often rescued dogs; and they have even saved stranded whales by surrounding them and leading them out to sea!**


Most people picture Flipper when they think of dolphins, but there are over 40 types of dolphins; some very strange. We will take a look at the most interesting ones in the next few posts, so stand by!


And I may even tell you some stories about the dolphins I trained for a Six Flags amusement park. 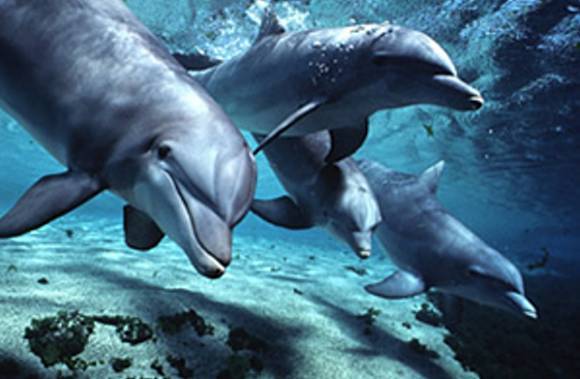 Do you want to take a leap of faith, and tell me what type of dolphin is pictured above?
* See the interview here
**See more here

Was that an actual picture taken of Endris?

I think it's a staged photo...

Bottlenose, of course (:
I'm not surprised at helping drowning people, at the very least. They push their babies up for air too.

Hi there! I've read many posts about wild animal attacks, and I can tell that yours is very valuable.  Since the beginning of time, humans have enjoyed spending their time outdoors. Even though recent developments in society have decreased the amount of time people spend doing activities outdoors, many citizens still like to spend their weekends discovering long forgotten places in the woods. See more http://survival-mastery.com/skills/bushcraft/how-to-avoid-wild-animal-attacks.html