Love's Doves...that will shock and awe 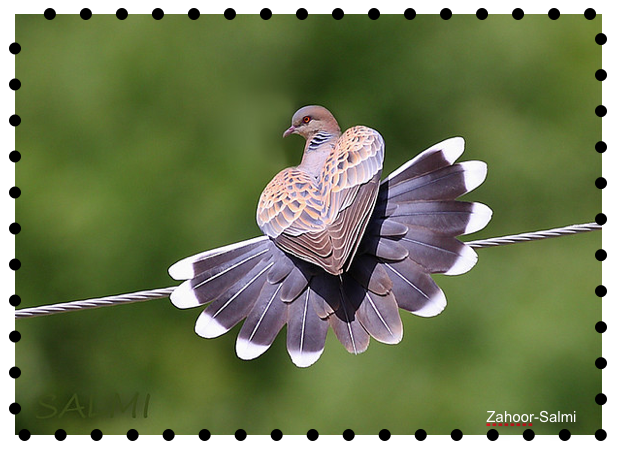 Oriental Turtle Dove making a heart with its wings

Awww... doves are so Valentines, aren't they?  Soft, pure symbols of love.


And who hasn't seen the sweet turtle doves nestling together cozily?


Are another name for pigeons.


Which have been characterized as "rats with wings".


Well, it's funny, because the smaller members of this bird family tend to be named "doves", while the larger ones are called "pigeons".  So there are only small differences between the two.

Here in the U.S, we commonly see the Mourning dove and maybe a domestic white dove or two. 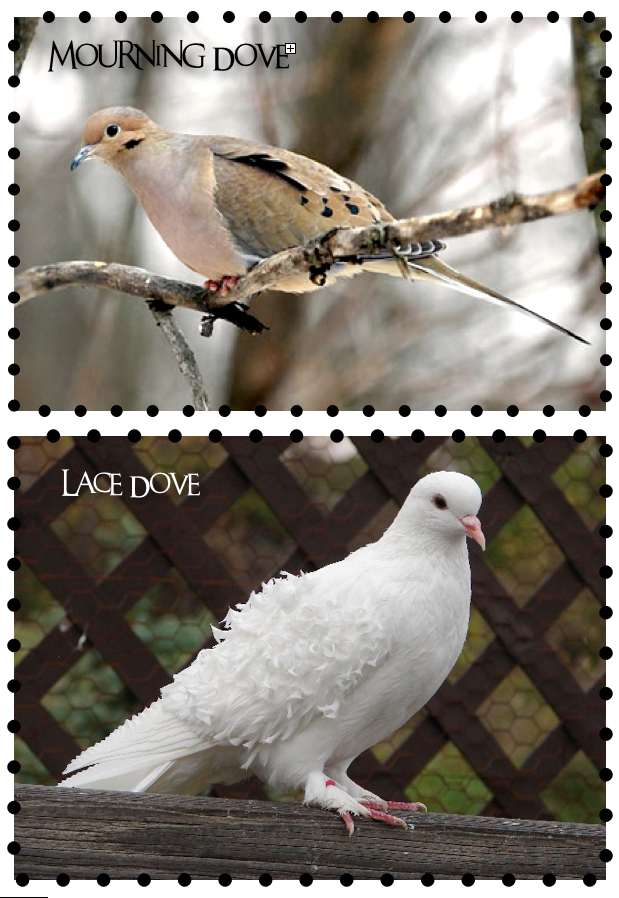 
But in other parts of the world, doves are a knock-out!


Did you know that fruit doves are considered some of the most colorful birds on earth?


But let's start out with the Shock part in the title of my post: 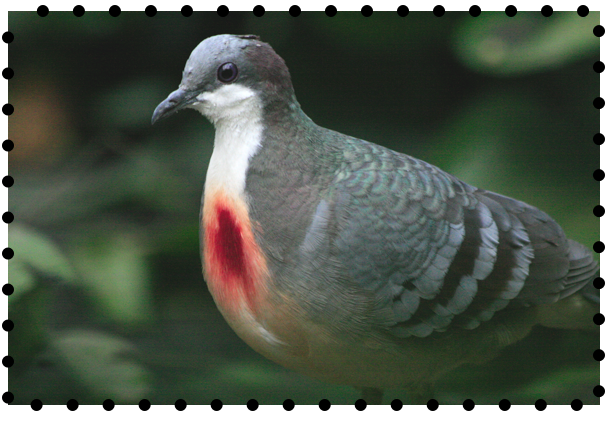 This dove looks, well, like it's been shot!  But this is an actual type of dove, called the Bleeding Heart dove, found in the Philippines.  What an appropriate name...


(And hopefully this bird is not symbolic of how your Valentine's Day is progressing.)


And now for the Awe part!  You gotta see these doves to believe them... 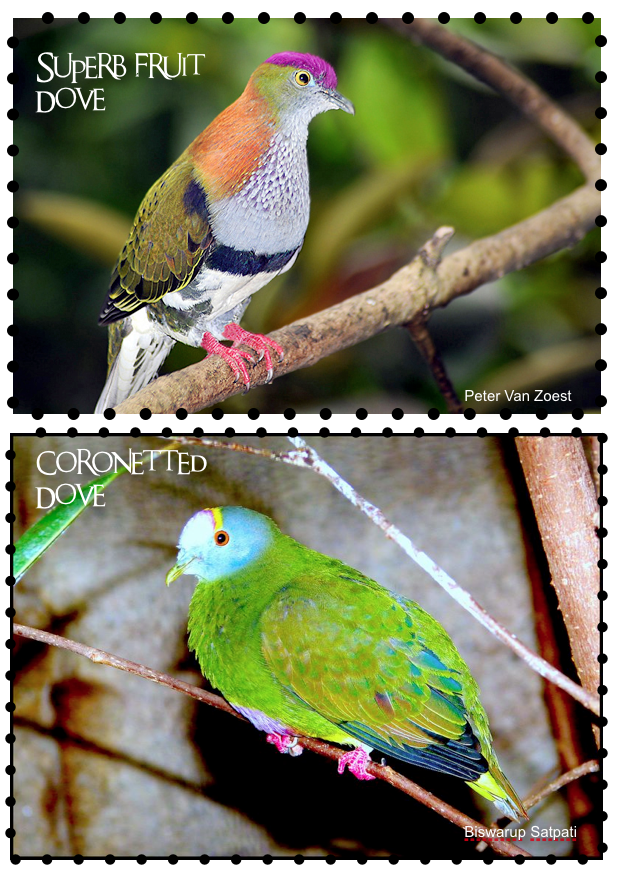 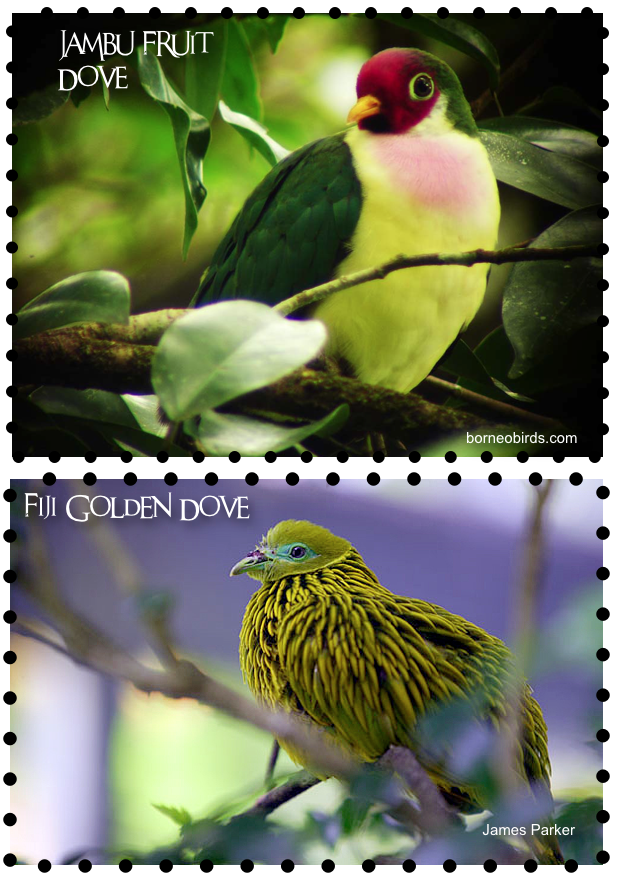 Doves...they're not just "white" anymore.  I could go on and on; there are so many more gorgeous doves in the world.


And the "rats with wings"?  Heh, I might be prejudiced against them; at one time their nesting habits caused me some serious roof repairs.


But here we go, the very widespread Feral Rock pigeon (or Rock dove): 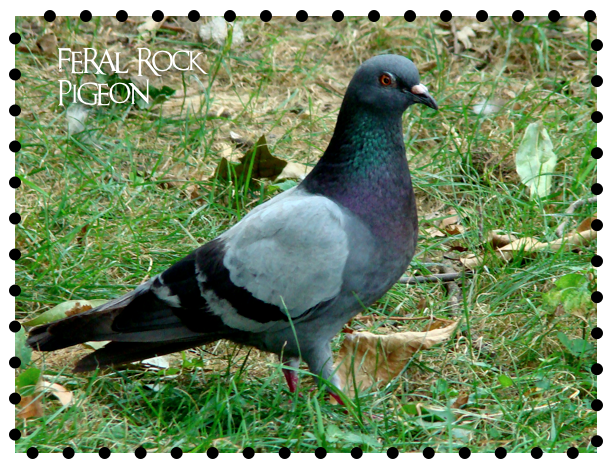 Have a Dovey Valentines Day!


There are many more doves and pigeons to discover, some of which you can see here

They are all so pretty. I like how you introduced it all. :)

They are amazing! And it was a challenge to make doves interesting to the reader. Glad you liked it.