7 Things You Didn't Know About Frogs 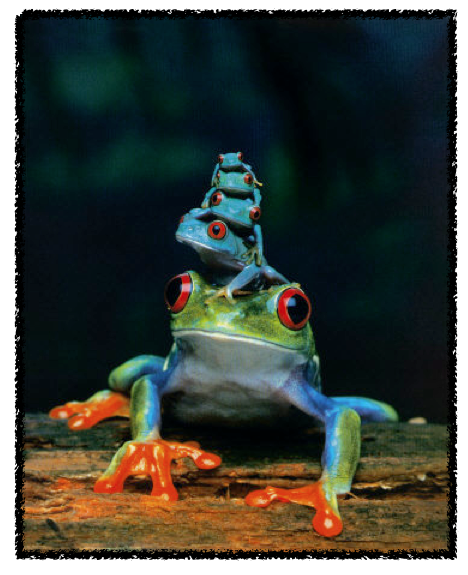 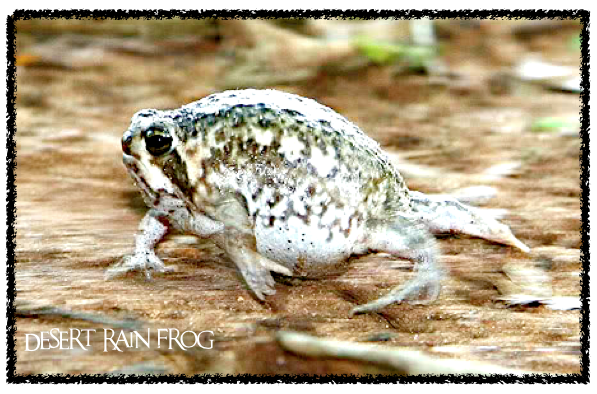 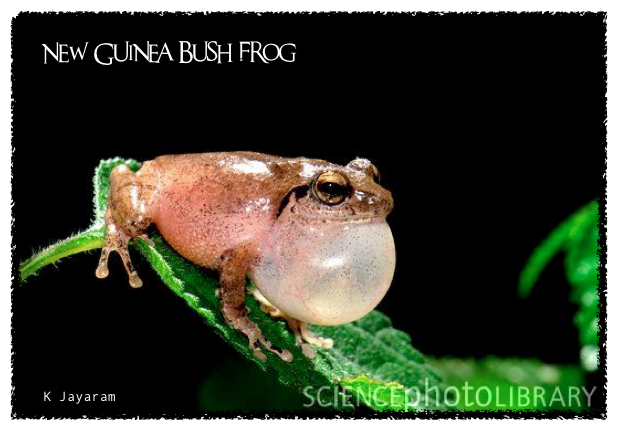 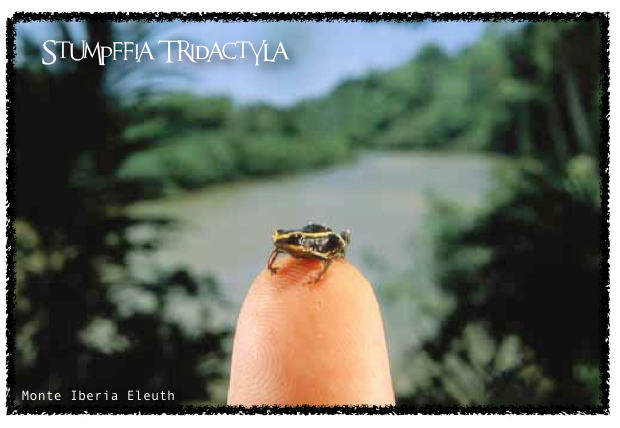 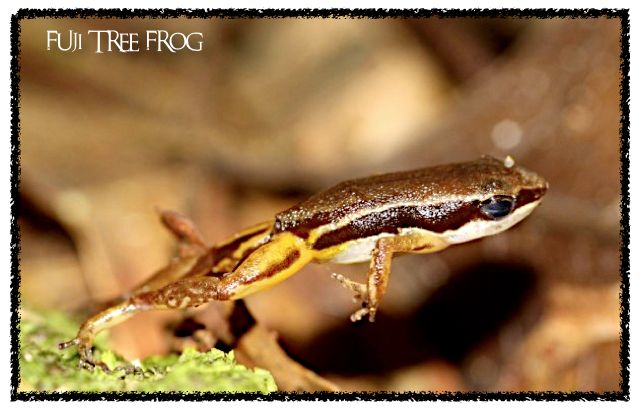 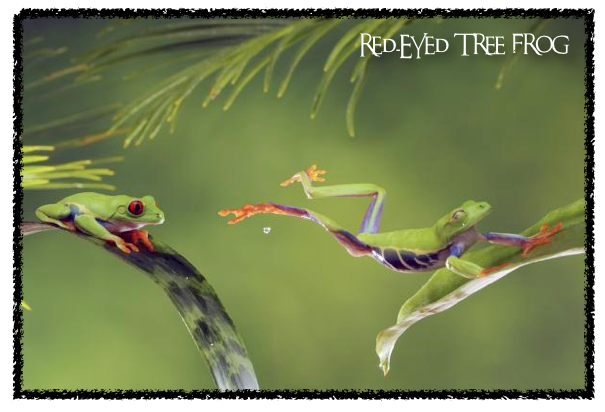 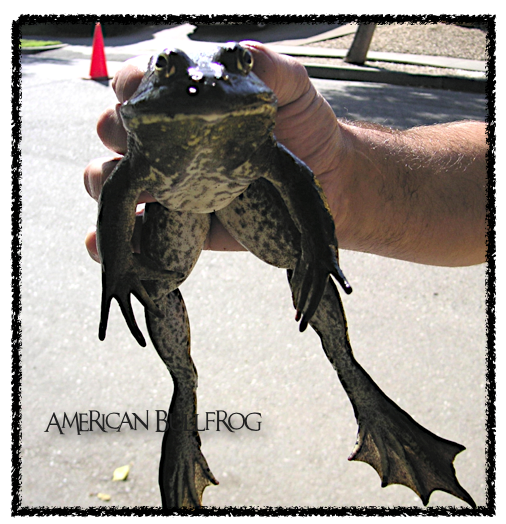 He's a big guy...but there's a bigger one out there...want to see the largest frog in the world?  Click here.
And for a fun video on the official Jumping Frog Contest at Calaveras County, check out the video below... it made me laugh!
Posted by I Spy Animals

i love the first picture! frogs are so amazing! this is so addicting; you've gotta write more posts! i <3 i spy animals!! :)