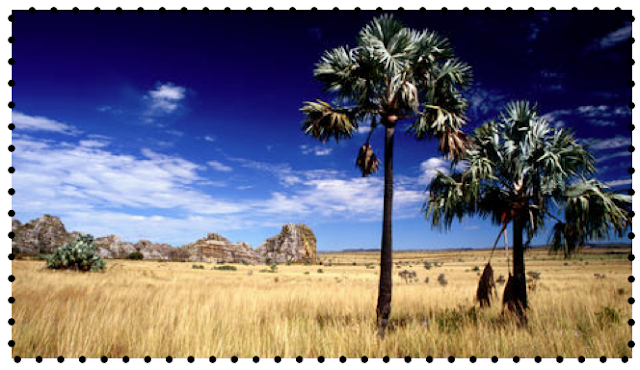 I was once admiring huge slabs of granite in a warehouse when I came across something amazing; granite from Madagascar.


Smaller than the rest, the slab stood like a glittering queen among the lesser, suddenly duller granite.  It had electric blue glints and rainbow flashes of Mother of Pearl. Fossils, each like a tiny nautilus, were embedded throughout the smooth surface. It was stunning! The photo of it below doesn't do it justice... 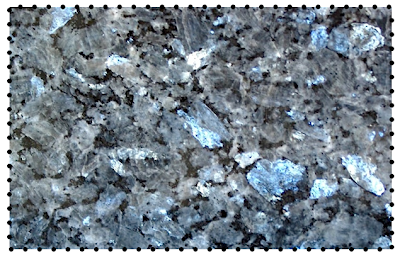 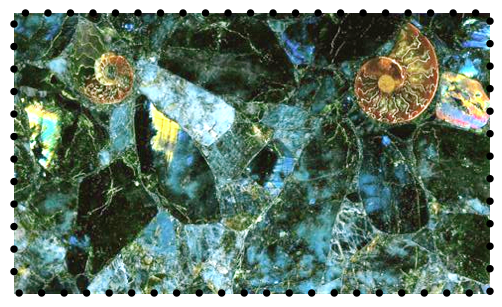 Comparing it to even a very beautiful piece of blue granite above, I realized that the one from Madagascar was not just a rock, but a work of art straight from God, found underground in Madagascar.


Madagascar.  What a work God did there! A beautiful island where almost all of the species are unique...and found nowhere else on earth.


Did you know that in the past 10 years, over 600 new species of plants and animals have been discovered there? The discoveries include 385 plants, 42 invertebrates, 17 fish, 69 amphibians, 61 reptiles and 41 mammals. 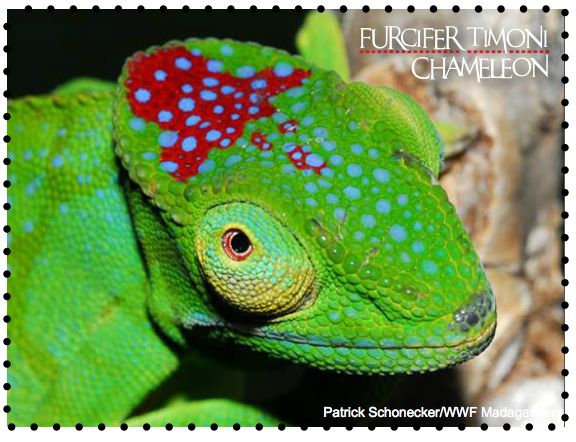 But as I looked at some of the species recently discovered, I wondered; how could scientists have missed them all these years?


Since 1999, eleven new chameleons have been discovered, including the neon day-glo chameleon above... 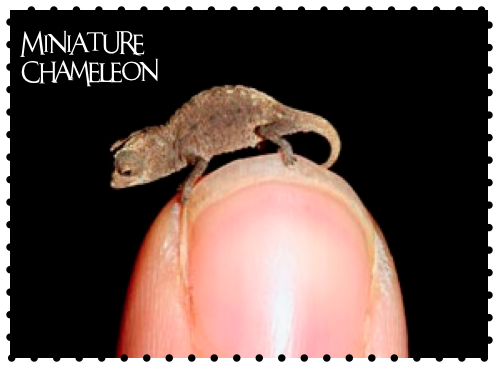 ...and also the smallest chameleon in the world!

Of course, one can surmise that chameleons would be a bit tougher to "discover" than some other animals... :)

And I see that this highly camo-ready gecko would be hard to spot on tree bark... 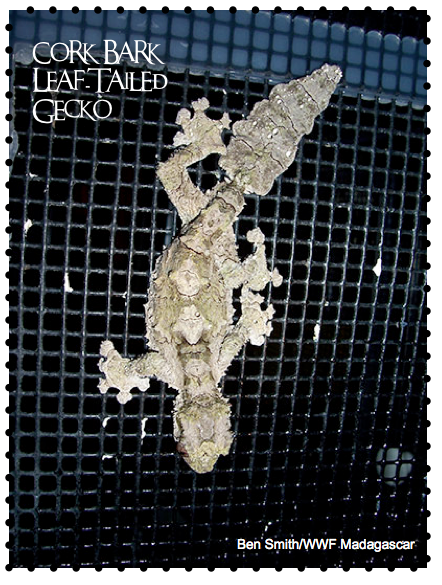 ...but a gorgeously-colored snake on rotting brown jungle foliage?  How can you miss it? 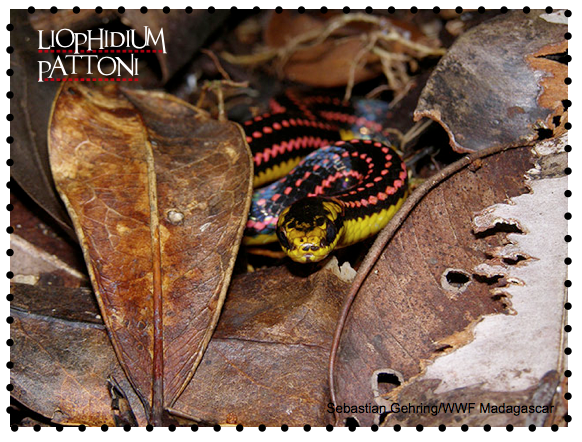 28 lemurs have been discovered there in the last decade, including this one, the smallest primate yet known... 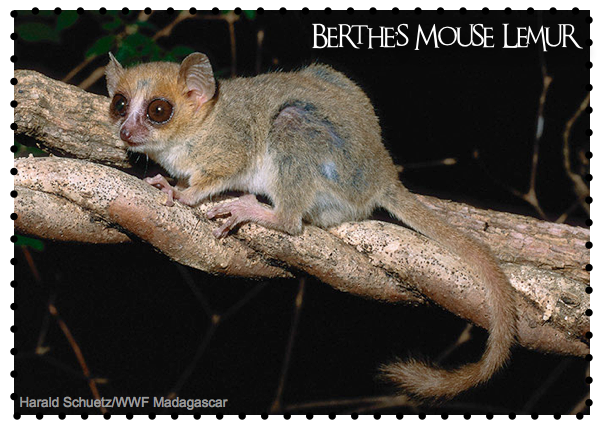 ...and up next, a primitive ant with a wasp-like abdomen.  Let me just say this...ewww! Especially when you understand why it's called a Dracula ant. Not that I'm going to tell you... 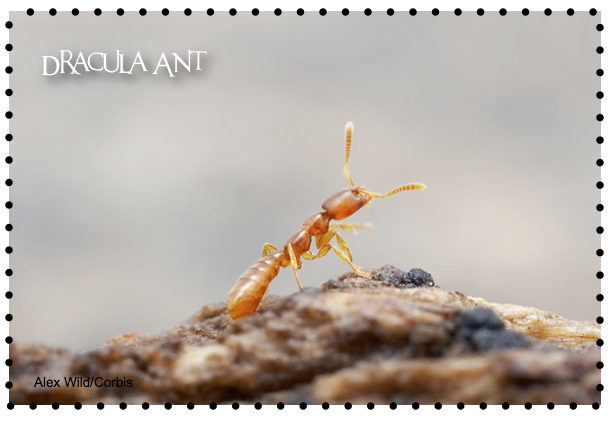 But could you really not notice the three foot web spun by the newly discovered Giant Golden Orb spider? 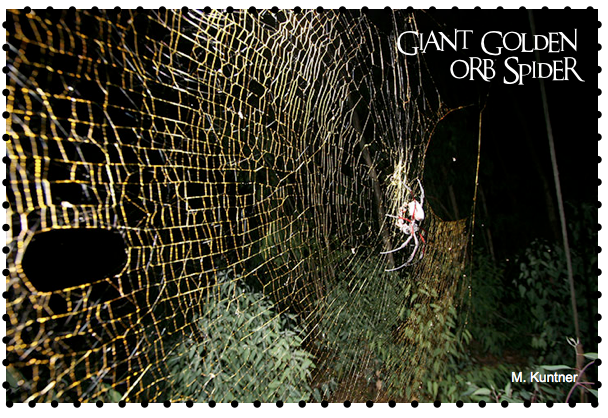 And how about the 200 new species of frogs found in Madagascar? Some are pretty gloriously colorful and a bit transparent, like this freckly guy. But I bet spotting him would be as easy as seeing a fluorescent light laying on the jungle leaves! 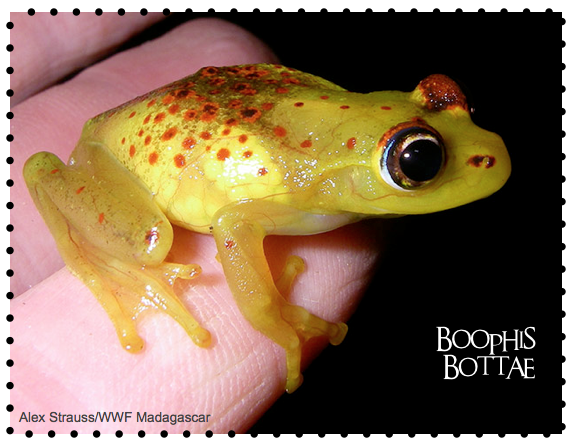 Now I know this is a blog about animals, but check out these amazing Madagascar trees; and look at the size of the people walking by. 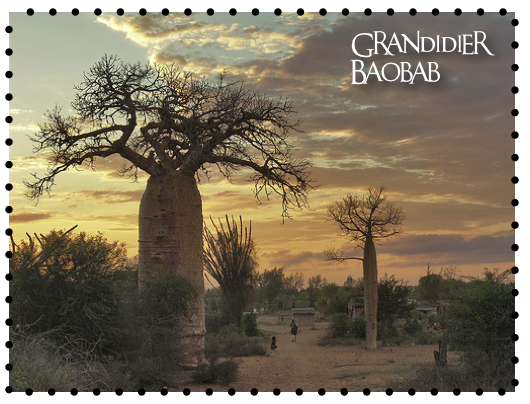 But really, how could botanists have missed this (as yet unnamed) 66-foot self-destructing palm tree that flowers once in a hundred years, then dies?  Only discovered last year. Hah. 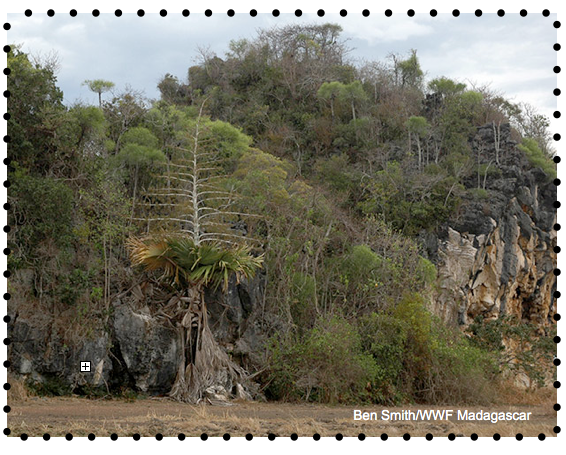 Okay, it must be tougher than we think to find and actually identify new species. To illustrate, here's a taste of what Madagascar scientists go through:

"Her job was to watch the lemurs’ every move and her description of trying to keep her eye on these agile creatures high in the forest canopy travelling at break-neck speeds while struggling to navigate the forest floor riddled with trip vines was priceless.

When they rested in a tree she was instructed to document what they were doing, the angle of the tree branch, and collect any feces deposits.  This sounds a lot easier then it was. She was often quite a distance behind the lemurs and by the time she staggered huffing and puffing to the point of “rest” the lemurs would leap off on their merry way once again. 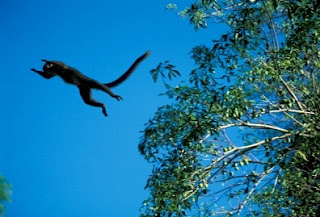 She said the front of her shirt would fill with bugs of all shapes, sizes and colors during her mad dashes to keep up with the lemurs and described trying to dump these out in mid run.  She often lost track of the group after a face plant or two and would then have to follow their calls to relocate them."     Wild Conservation-Houston Zoo Blog, Feb 2012

The visual on that makes me laugh every time!


Want to see more of the amazing Madagascar?  Here's a short vid that showcases some of the spectacular places found there.

And here's a map of those areas on the island. 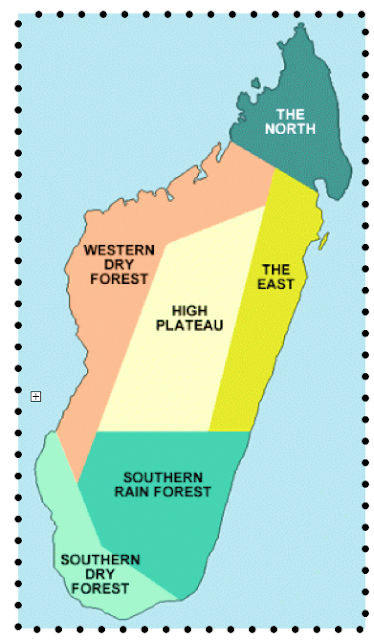 If you ever have a chance to check it out yourself, don't miss it;  most of the tourists come just to see the bizarre animals that live only...in Madagascar!

Wow... That is incredible.

Wow! Now I want to visit there... except I am not a big fan of spiders and snakes.

An interesting place to investigate..