You know I love Polar bears.  What you don't know is that I feel the opposite about Grizzlies.

Grizzly bears, to me, are frightening and huge and unpredictable; which really, Polar bears are, too...but Polar bears look cuter while doing it!  :)

Polar bears live at the top of the world, in the arctic regions. Grizzly bears live near streams and trees. But as the icepack gets smaller, more grizzlies venture farther north.

Check out the maps of their ranges... do you see anything interesting? 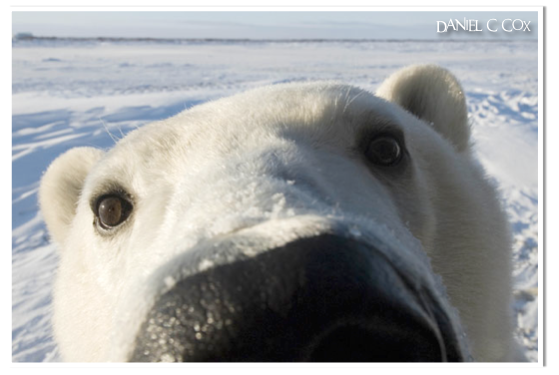 Now look closely at the pictures of these two bears...besides the difference in their fur color, they have differently shaped heads and backs. 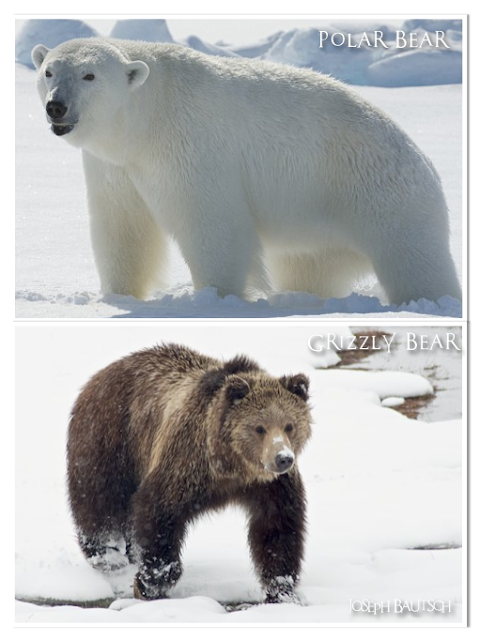 Even the setting of their ears is different.

In 2006, a hunter killed a very strange-looking polar bear.  It was white, with some brown in the fur and around the eyes. And it had a hump! 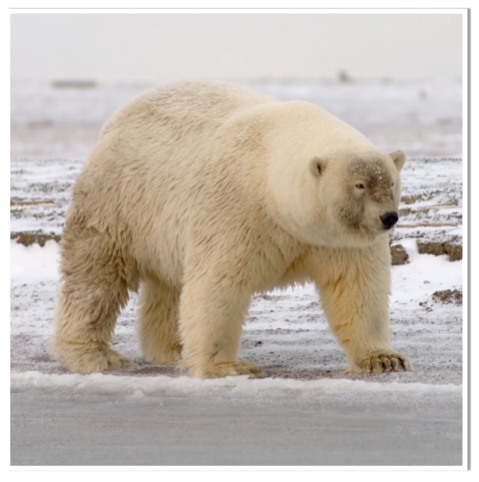 Why Grolar bear?  In hybrids, the animal that's the father gets his name in the front.  So if the father's a Grizzly...Grolar bear! 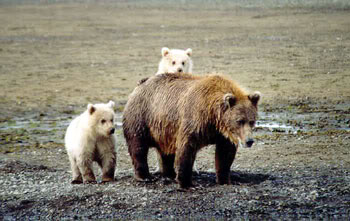 These cubs above are Pizzly bears, which, you guessed it...is the product of a Polar bear dad, Grizzly mom.

So what would the offspring of a father Narwhal and mother Beluga be?  Yep...a Narluga.  No such thing, you say?

Check it out here!

Very interesting to say the least...

Haha oh my God! The first picture of that polar bear is just so adorable and cute. I love polar bears too, they are so cute!

Polar Bears usually live on a very heavy snow areas but they look so cute especially the white ones are too cute. This is very informative blog about Polar Bears

This is a great inspiring article.I am pretty much pleased with your good work.You put really very helpful information. Keep it up. Keep blogging. Looking to reading your next post. Click to visit game. sims 4 cheats