Hybrids: the good, the bad, and the really ugly 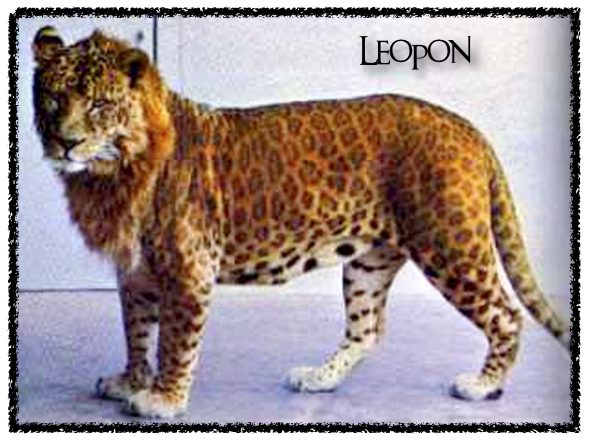 
But what's a hybrid?  It's the result of a mating between two animal species, subspecies, genera, or family.

Hybrids are interesting because they're unusual...most animals that hybridize do so because of scarcity of mates in their own species, or changing territory patterns due to weather or other pressures.


Narlugas are the offspring of beluga whales and narwhals.  Though seen in the wild, there has not been one actually captured.
Check out the photos below: 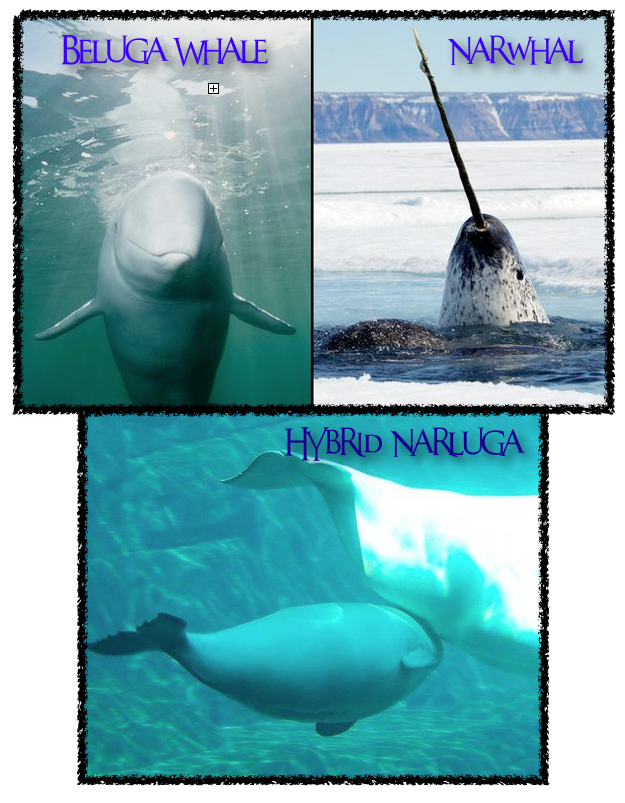 Here's a good photo of a Narluga face: 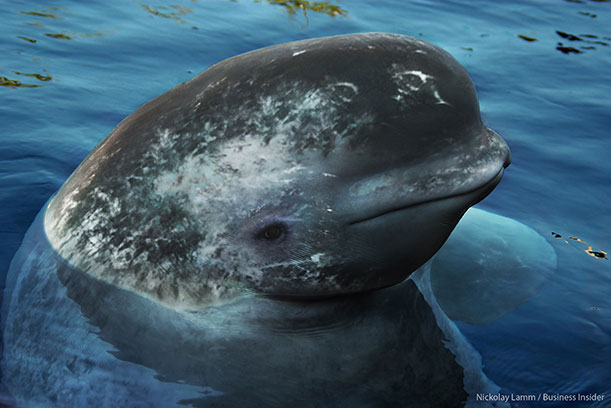 There are actually a lot of hybrids around.  We've already looked at the more exotic Wolphin, the Zonkey, the Tigon, and the Pizzly.

And check this out...a beached hybrid of a Harbor and Dall's porpoise: 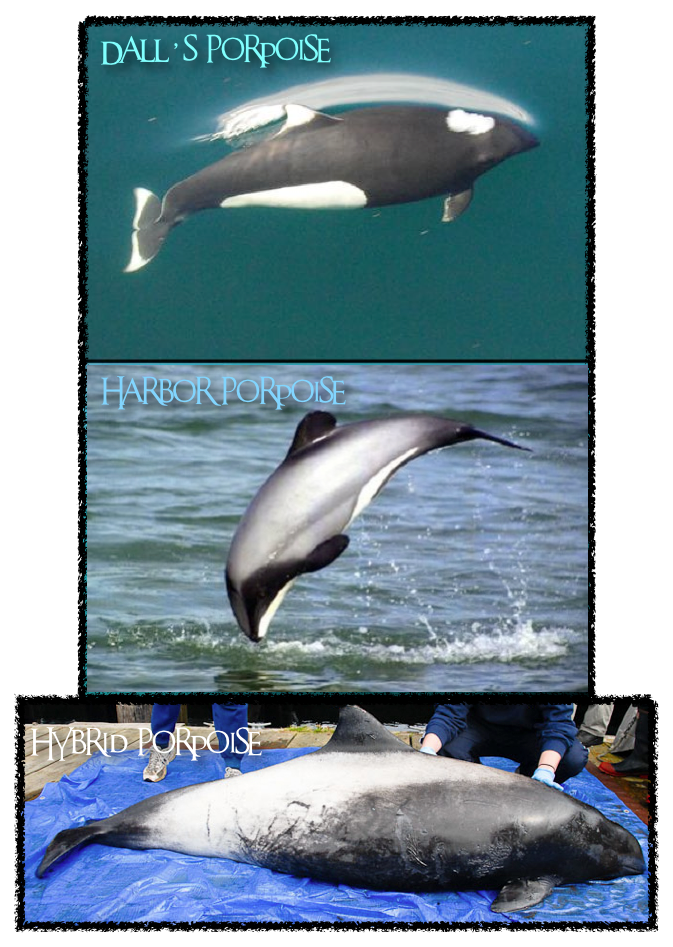 
Hybrids - the good:
A very famous hybrid is...the mule!  The mule has the staying power of its donkey father added to the strength of its horse mother. And it's rumored to have more intelligence, courage, and personality than either of its parents.

Can you believe a mule can even kill a cougar?  Check out one story here 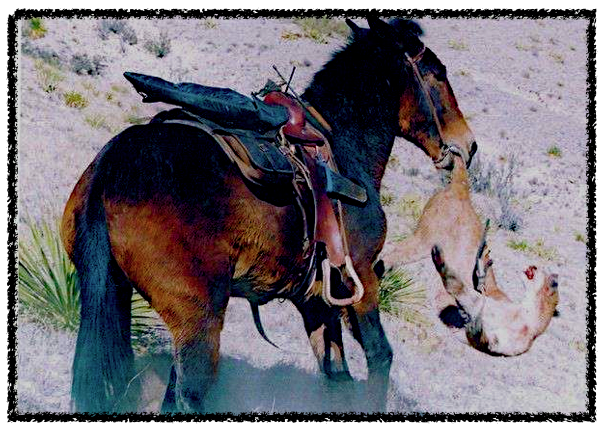 So don't get on the bad side of a mule with an attitude! 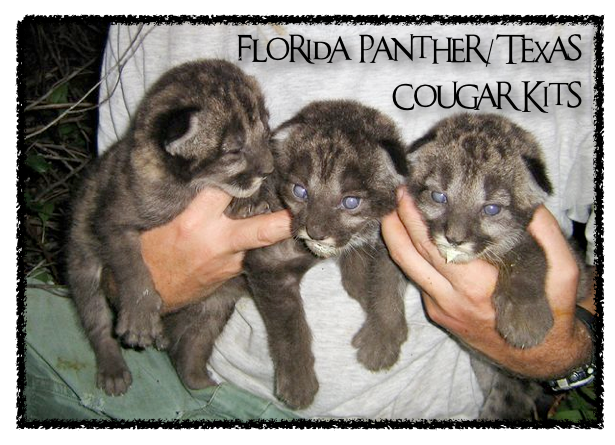 Killer bees! A cross between African wild bees and the European honeybee, they are highly aggressive and will pursue intruders for long distances.  Many injuries and even deaths by killer bees have been reported.


Or ... the hybrid Tiger salamander with its huge mouth and voracious appetite! Reports are it's swallowing anything that fits in its mouth in Northern California. 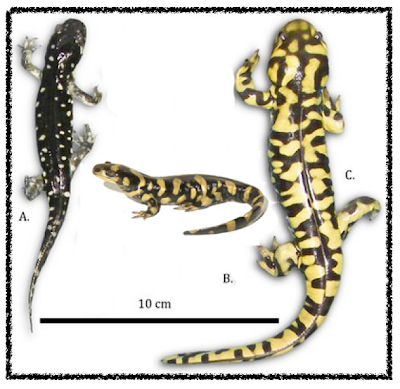 And ... the ugly:
Okay, most hybrids are not particularly ugly, except in the dog world, where the Ugliest Dog Contest was won by a boxer crossed with...well, even the owner didn't know. 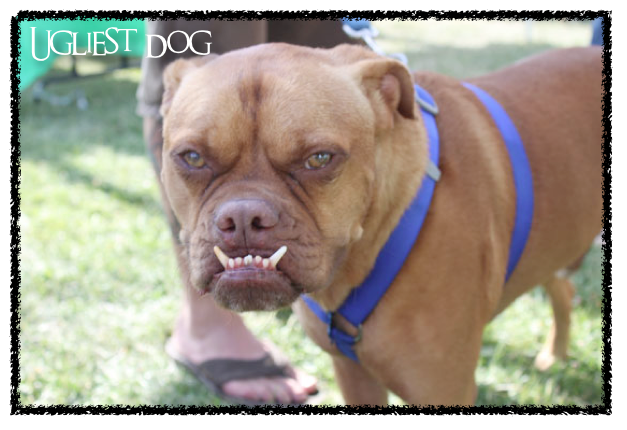 He looks mean, but the judges voted him to have a very sweet nature...


But in the wild, there's the really ugly Mallovy, a hybrid Mallard/Muscovy duck. 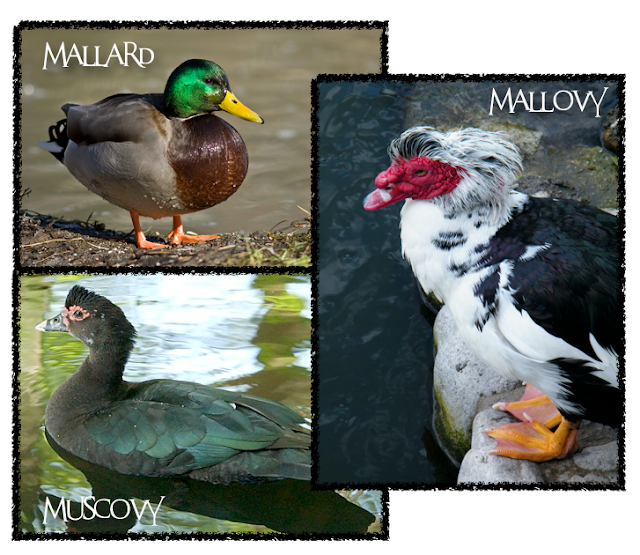 Unlike the mule, this guy is definitely not getting the best traits of both parents!

So what do you think of hybrids now? Good idea, bad idea?  Let me know!

Very cool but also, as you pointed out, sometimes very ugly. :)

Anonymous said...
This comment has been removed by a blog administrator.
29 November


hello there and thank you for your information – I've definitely picked up anything new from right here. I did however expertise some technical points using this website, since I experienced to reload the website lots of times previous to I could get it to load properly. I had been wondering if your web hosting is OK? Not that I'm complaining, but sluggish loading instances times will often affect your placement in google and can damage your quality score if ads and marketing with Adwords. Anyway I am adding this RSS to my e-mail and could look out for a lot more of your respective exciting content. Make sure you update this again very soon. myvanguardplan login