The Plight of the Snow Giraffe 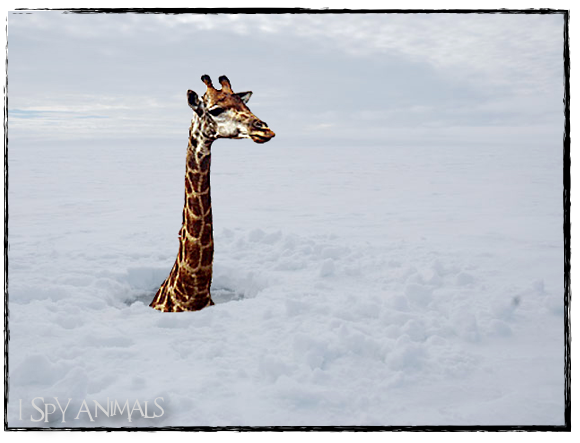 The critically endangered Snow Giraffe can only be found in one spot on earth; at the snowy center of Mount Kilimanjaro, an extinct volcano in Africa.

But their numbers are deteriorating so quickly that finding one to photograph is rare.

These giraffes live at snow level in Africa because they feed on ice lichens, found growing under the snow on the Eastern Kilimanjaro Ridge. 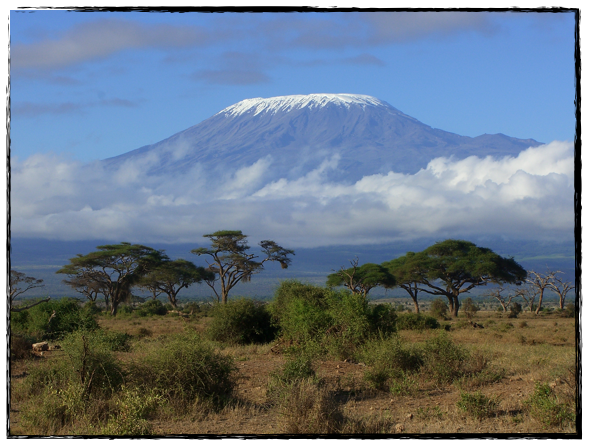 During deep snowfalls, however, they can dig for long hours to find enough lichens to subsist on.

Though living at high altitude protects them from poachers, who can get $500,000 for a Snow giraffe hide and even more for their horns, their feeding grounds are fast disappearing due to the rapid ice melt in Kilimanjaro's crater. Without snow, the ice lichens die. 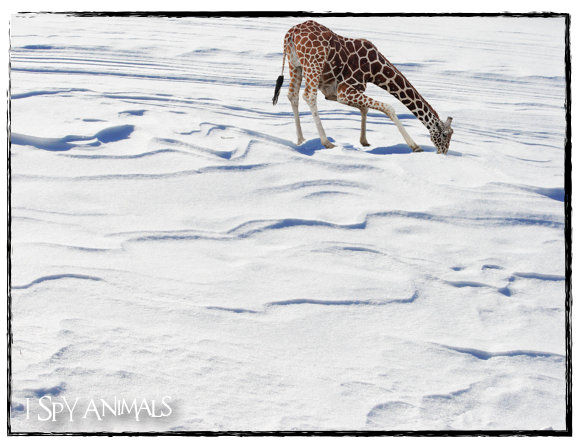 As ice lichens becomes more scarce, Snow giraffes have resorted to eating the birds that keep their hides free of ticks and parasites;
Red-billed Oxpeckers. 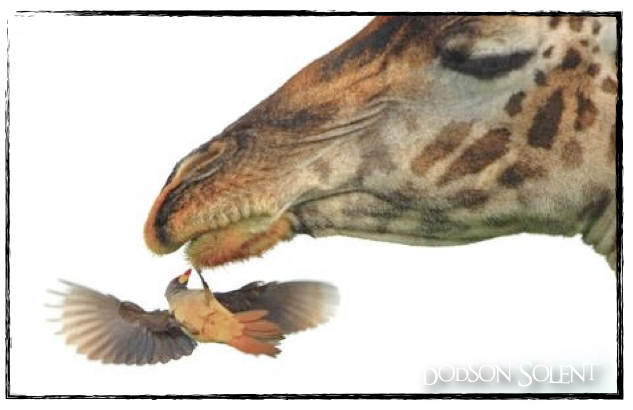 And while this new food source has staved off the complete extinction of the Snow giraffe, their teeth and digestive system have not yet adapted well to eating meat. This causes the population to continue to decline.


Look closely at the right side of the crater in the photo below; you're looking at one of the last remaining herds of Snow giraffes in existence.  :( 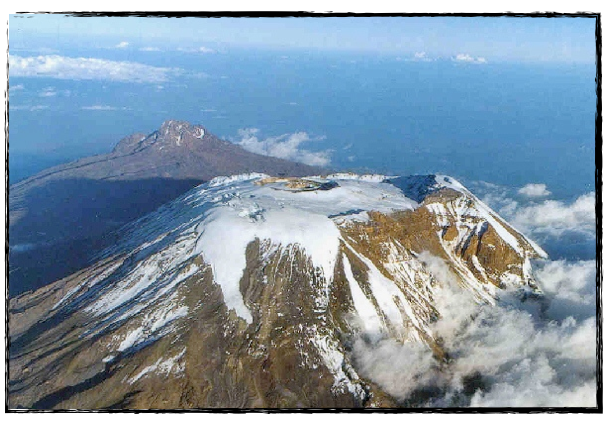 What can you do?

Second, donate to the Save the Snow Giraffe Fund now to help save them from extinction. 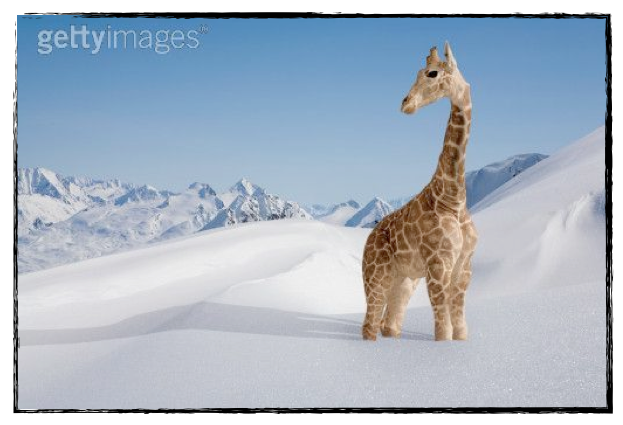 And third, have a happy April Fool's Day!

Up next - The Sad Plight of the Red-billed Oxpecker    :)