A Mysterious (and Wrongly-Named) Dog 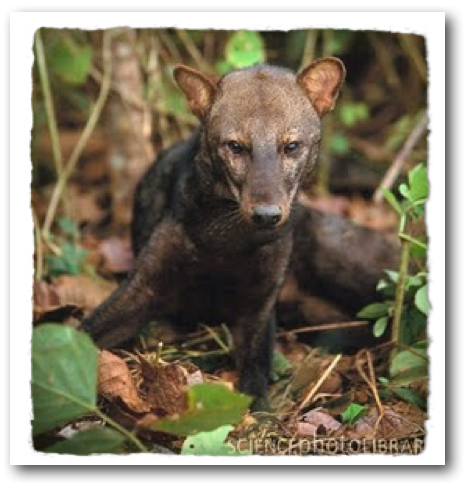 This wild dog (like the Bush dog) has webbed toes.

And, strangely enough, the female dog is way bigger than the male.  Not too common in the world of dogs!

Scientists trying to find him have only caught five of these dogs in 10 years!

He lives in the Amazon jungle.  Not in packs, like dingos, but alone.  And because he's alone in a gigantic jungle, he's very hard to find. 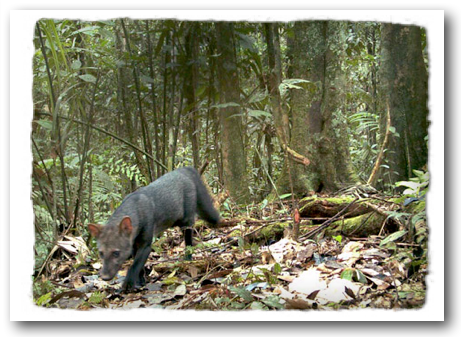 And because he's hard to find, we know very little about him.

You're dying to know what this guy eats in the Amazon jungle, all alone, without a pack to help him, right?  So here it is: 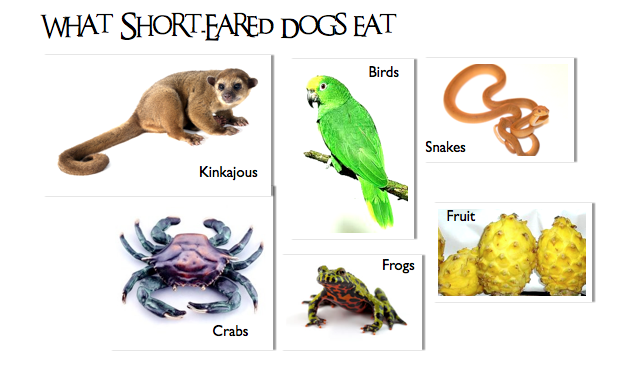 Aah, stuff that's small and easy to catch.  Though not very appetizing.  Wouldn't eating a blue and pink crab would make you kind of nervous?

But something's bothering me.  I just keep wondering about the name of this dog.   The "short" eared dog.

Short-Eared?  His ears don't seem "short" to me.

In fact, the Bush dog's ears seem much shorter than the Short-Eared dog's ears. 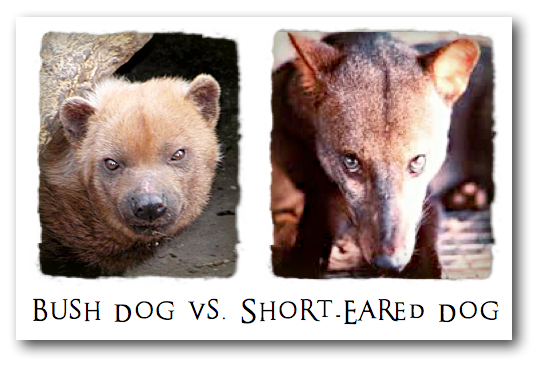 Hah!  I knew it.  Someone goofed up when they named the Short-Eared dog; his ears aren't short!    Unless....

...unless the word "short" doesn't refer to size. 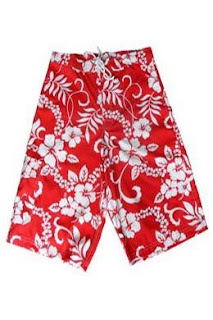 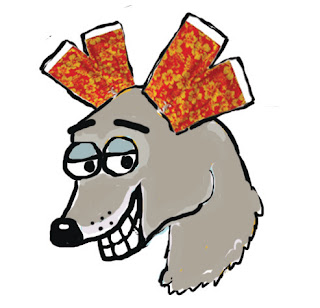 The Short-Eared dog.  Of course!

But seriously, let's take a look at some rare live footage of a Short-Eared dog:


And if you have a better name for this poor dog, let me know in a comment below!

Our list of names for male dogs. As well as all male dog names the list contains gender neutral names like Lucky or Goldie that could equally b. male dog names